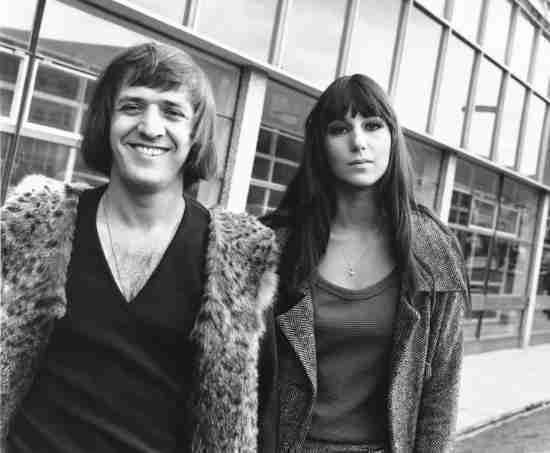 Although we have Cher as a solo act is ranked significantly higher, she may have a better shot as one half of Sonny & Cher. Though often forgotten, the duo were huge stars in the 60’s and despite being left for dead by the decade’s end, they managed to resurrect their career and launch a million variety show knock offs with it. Although their image was kitschy, Cher’s huge popularity could grant this duo an induction if for no other reason than to honor the pint sized svengali who brought the world Cherilyn Sarkisian.

Should Sonny and Cher be in the Hall of Fame?

+1 #1 Michael tabor 38 2017-08-14 17:31
Cher was much more sucessful solo.
But Sony was the brains to making Cher what she became. So as far as influence this might make more sense then just Cher.
Quote
Refresh comments list
RSS feed for comments to this post