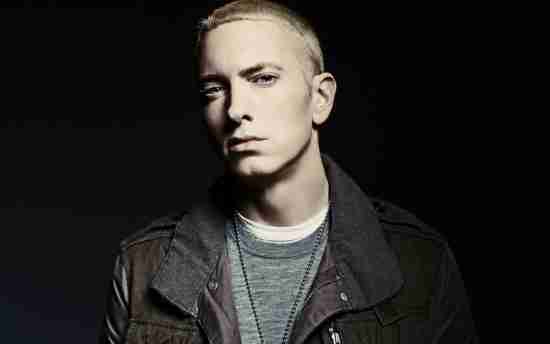 The man born Marshall Mathers was far from the first white Rapper, but he was the one who cemented the path that the Beastie Boys set and changed the perception of Hip Hop forever.

Eminem was abrasive, talented and controversial.  After his debut album dropped in 1997, Slim Shady, he was quickly accepted by the rap and hip hop mainstream, who didn’t care what color he was, as Eminem was clearly legit. Where he differed from other rappers was not just his race but his vulnerability.  Moving from violence to paranoia effortlessly, Eminem’s emotional range had no equal, as did his eloquence.  Like other rappers, he conveyed violence, though his targets were more of a personal nature, and as he became a pop culture icon, it also resulted in a bit of a backlash from concerned special interest groups, though when that happens, it only makes an artist bigger.

Eminem slowed down in the mid-2000s for health and personal reasons, but his legacy as one of the best rappers is cemented.  We expect him to be a one-and-done candidate.

Should Eminem be in the Hall of Fame?