The Rock and Roll Hall of Fame announce the 2022 Class 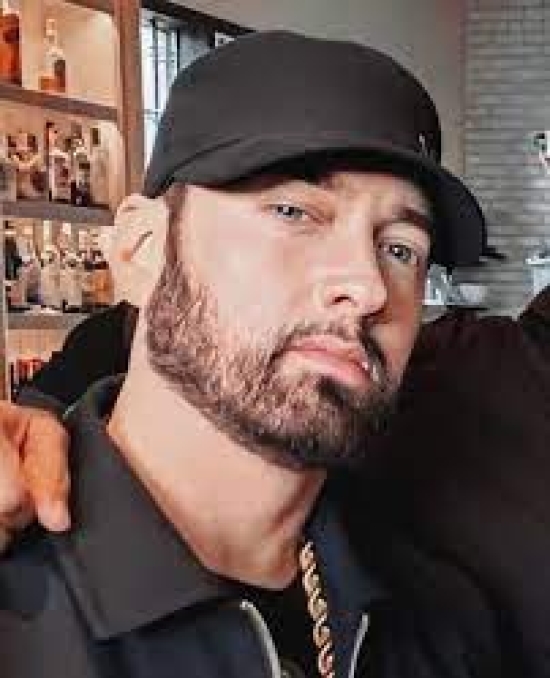 Over a decade ago, constant debates of the Rock and Roll Hall of Fame led us to create our own list of who we thought that should be considered.  Since we put out our first list in 2009, we can state unequivocally that our criticism of the Rock Hall has shrunk, but it remains the most divisive Hall-based institution and their inconsistent schedule remains an issue, as do the way they arbitrarily induct acts who were not voted in through vague categories.

Here are the newest members of the Rock and Roll Hall of Fame:

Usually, the Rock Hall inducts the top five vote getters, but this year they chose the top seven.

Eminem was as close to a lock as you can get, and the rapper enters on his first year on the ballot.  Frankly, it felt like he has been a first ballot inductee for over a decade, and while often controversial, his lyrics are often deeply introspective and vulnerable, even when embracing outright misogyny.

Duran Duran entered on their first time on the ballot, though they have been eligible since 2007.   Known for their style and image, Duran Duran was an underrated band, who still tour.  They ran away with the official fan vote.

Lionel Richie also gets in on his first ballot, and like Duran Duran, he has been eligible for a significant since the 2007 ceremony.   Richie’s blend of R&B and soft pop generated a slew of hits in the 1980s, but this has to impact the Commodores, Richie’s original group who had a far more diverse discography than Richie did as a solo.

Dolly Parton enters after asking the voters not to choose her, but come on, of course they voted for the queen!  She was first eligible in 1986, but this was her first time on the ballot.  We guarantee she will show up and be the classiest person there.

Carly Simon was finally nominated after 25 years of eligibility and the singer/songwriter fills the niche that the Rock Hall loves.

Pat Benatar made the ballot for the second time this year, having been nominated two years ago with her musical collaborator and husband, Neil Giraldo.  Nominated on her own this time, the voters responded and one of the most copied looks of the early 80s is now in Cleveland.

Eurythmics (Annie Lennox and Dave Stewart) have been eligible since 2007 (that makes three?), and this was their second nomination.  With Lennox, Simon, Benatar and Parton, this marks four woman inducted in four separate acts, the most that have ever been voted in.

The other inductees are:

Judas Priest comes in through the Musical Excellence Award, which is the Hall’s way of inducting people who the Rock Hall wants, but either can’t get voters to select, or worthy inductees (see next entry) that have no viable path to enter.  The Rock Hall has a metal problem, so while this is good to see them enter, it is clear that Rock voters are not Metal connoisseurs.

Jimmy Jam and Terry Lewis also were chosen through the Musical Excellence Award, and it is no stretch to say that they are producing geniuses who helped shape popular music over the last forty years.

Those who were nominated but did not get in:

This means it is time for us to get to work, as we will remove those who were inducted, add those eligible for the next vote, and revise those already on based on your votes and comments.

We here at Notinhalloffame.com would like to congratulate the newest members of the Rock and Roll Hall of Fame, and you can believe that will be watching the impending ceremony, scheduled to take place on November 5, at the Microsoft Theatre in Los Angeles.

More in this category: « RIP: Naomi Judd Daniel Cormier named for the UFC Hall of Fame »