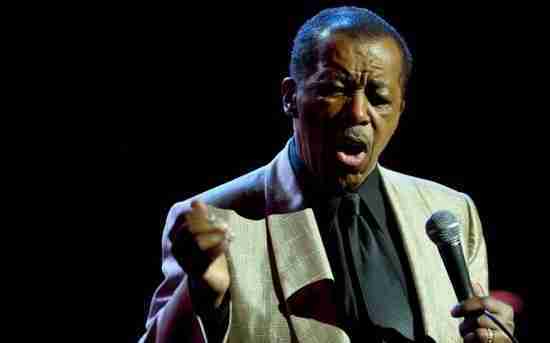 Although none of the members of the NIHOF committee were alive when Ben E. King achieved his greatest success, we were among the millions that rediscovered him with the re-release of his signature song, “Stand by Me”. Those that found him again, found one of the smoothest voices of and most sophisticated voices of all time.

Ben E. King is already in the Rock and Roll Hall of Fame as a member of the Drifters, though he achieved equal success when he struck out as a solo artist. His singing style is timeless and he has a voice that feels like poetry. With numerous number one hits, he does have a Hall worthy resume, though the biggest question is whether the Hall feels they have done right by King by way of his induction with the Drifters.