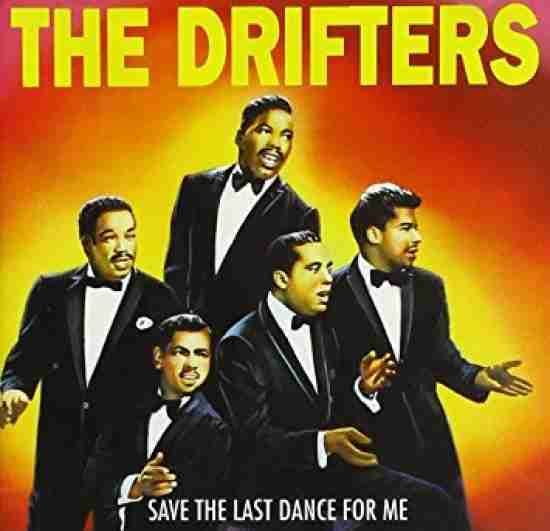 Save The Last Dance For Me

No, this is not a mistake.

It doesn’t happen often but occasionally a song will reclaim a top spot and it happened to the Drifters, whose lone number one, “Save The Last Dance For Me” went back to number one.

Rather than talk about the group again, we will just encourage you to go on ITunes or Spotify or whatever app you have and play them on shuffle for an hour.  It will be worth it.  Now let’s drift away.[1]

[1] No this isn’t a segue to lead into Dobie Gray.

More in this category: « I Want to be Wanted Georgia On My Mind »