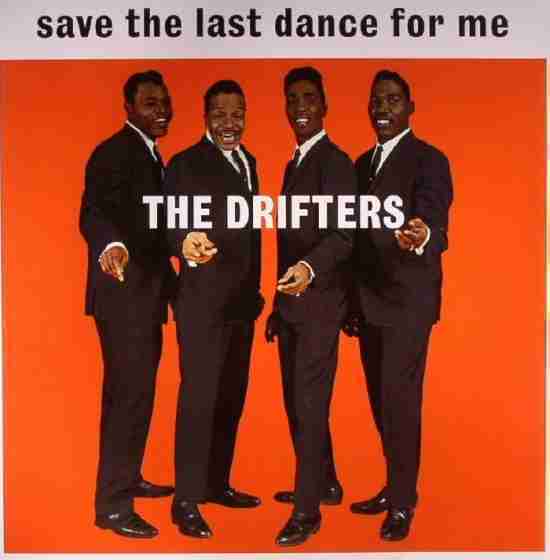 More in this category: « Mr. Custer I Want to be Wanted »