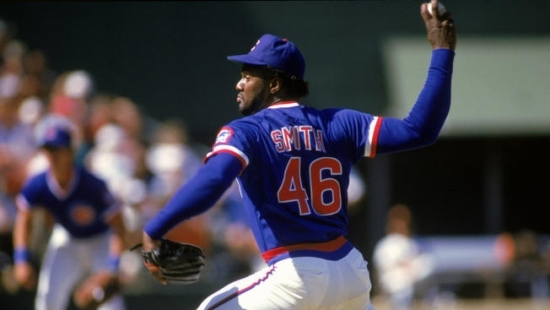 More in this category: « RIP: Pete Shelley The Rock and Roll Hall of Fame has announced their 2019 Class »