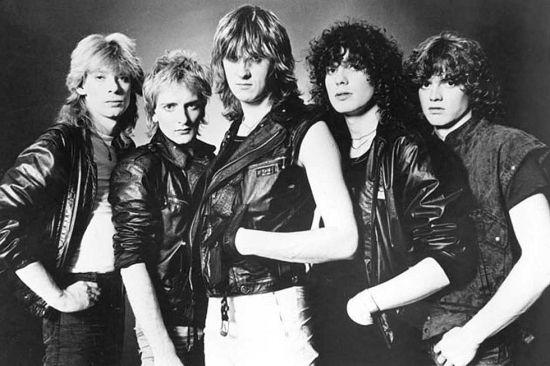 More in this category: « Lee Smith and Harold Baines elected to the Baseball Hall of Fame The Minnesota Twins to retire Joe Mauer's #7 »

0 #1 Darryl Tahirali 2018-12-17 20:09
Didn't think Stevie Nicks's solo career was substantial enough to get picked by herself, but the other six inductees are fine.

Throughput is the main problem. Too many to get in--nominati ng process is the bottleneck.
Quote
Refresh comments list
RSS feed for comments to this post