The St. Louis Cardinals announce five candidates for their Hall of Fame 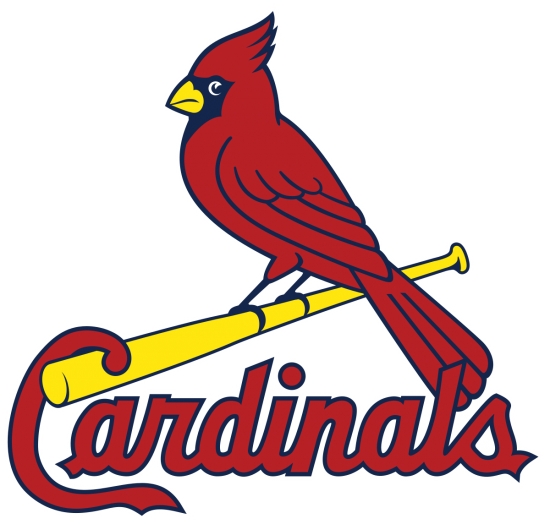 The St. Louis Cardinals have announced the five former players who fans can vote for to enter their franchise Hall of Fame.

The leading vote-getter will be the lone inductee for the Class of 2021.  That person will be honored on April 17, along with 2020 inductees, Tom Herr, John Tudor and Bill White.

You can vote for this year’s class here.

The Cardinals Hall of Fame was created in 2014, and had s quickly become one of our favorite franchise halls.

More in this category: « RIP: Bunny Wailer Our All-Time Top 50 Milwaukee Brewers have been revised »