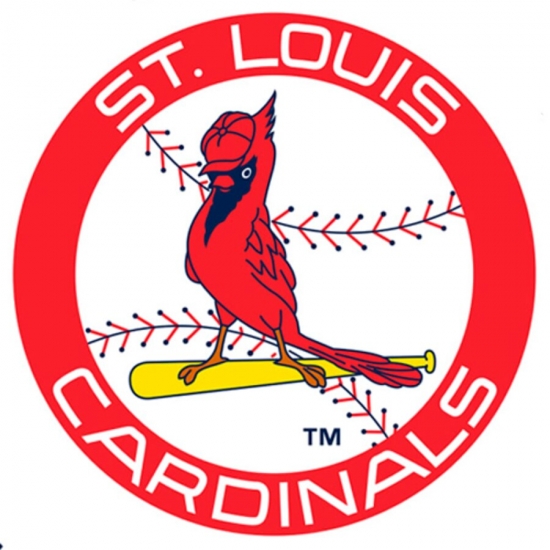 One of our favorite franchise Hall of Fames is that of the St. Louis Cardinals, which was only established in 2014, but has quickly earned a place as a must-see for baseball fans. For the Class of 2020, the fan vote is now available, where the top two vote getters of seven former Cardinals will become part of the organization’s Hall of Fame.

Keith Hernandez 1974-83.  Playing at First Base, Hernandez was one of the better defensive players at that position of all-time.  A Cardinal for the first decade of his career, Hernandez went to two All-Star Games and won six Gold Gloves as a Cardinal.  A key member of the 1982 World Series Championship team, Hernandez was the co-winner of the 1979 MVP.  With the Cards, the First Baseman had 1,217 Hits with a Batting Average of .299.

Matt Morris 1997-05.  A St. Louis Cardinal for eight years, Morris was second in Rookie of the Year voting in 1997.  He was sidelined in 1999 due to Tommy John Surgery, but he rebounded well, leading the National League in Wins (22), going to the All-Star Game, and finished third in Cy Young voting.  Morris was an All-Star again in 2002, and he would have a record of 101-62 overall with 986 Strikeouts in St. Louis.

Edgar Renteria 1999-04.  Renteria was a Cardinal for six years, and he was an All-Star for three of them.  The Columbian Shortstop had at least 10 Home Runs in each of his seasons, and had 71 overall for the Redbirds.  Renteria also stole 148 bases, and won two Silver Sluggers and two Gold Gloves.  He had 93 Hits with a .290 Batting Average in St. Louis.

The vote will be open until April 17, with the results televised on FOX Sports Midwest on May 8.

We know we will be voting, and we would like to congratulate the seven Finalists.

More in this category: « Members of Congress pushing for Curt Flood to be a HOFer The World Golf Hall of Fame announces their Finalists »