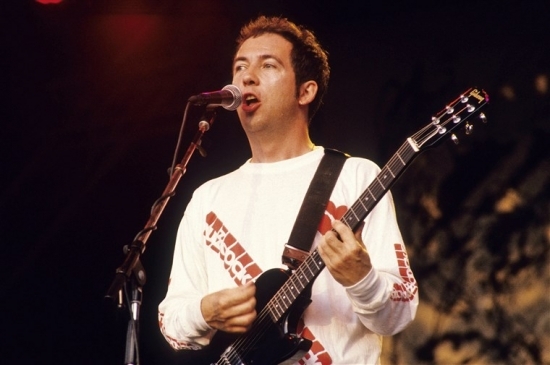 It is a sad day in the world of music as it was announced today that Pete Shelley passed away at the age of 63 in home in Estonia.  It is expected at this time the cause of death was from a heart attack.

Shelley rose to prominence as the leader of the Punk/New Wave band, the Buzzcocks who had had some hits in the late 70’s (Orgasm Addict, What Do I Get?) and were one of the more influential groups of their time.  Shelley would have a solo career in the 1980’s, which was punctuated by his top ten U.K. hit “Homosapien”.  The Buzzcocks would reunite in 1989 and have toured off and on since.

We here at Notinhalloffame.com would like extend our condolences to the friends, family and fans of Pete Shelley at this time.

More in this category: « The International Boxing Hall of Fame announces their 2019 Class Lee Smith and Harold Baines elected to the Baseball Hall of Fame »

Buzzcocks belong in the Rock and Roll Hall of Fame. They explored personal and sexual politics as other punkers explored social politics.

"Why Can't I Touch It?" is my go-to Buzzcocks fave, with "Something's Gone Wrong Again" not too far behind.
Quote
Refresh comments list
RSS feed for comments to this post