Jay-Z headlines the Songwriters Hall of Fame Class of 2017 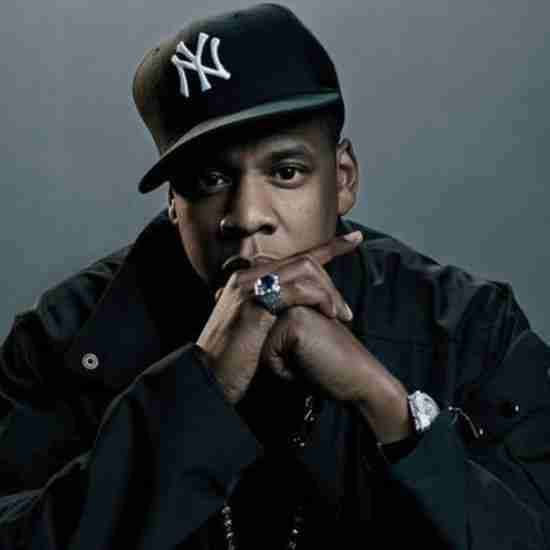 01 Jun
2017
Not in Hall of Fame
The Songwriters Hall of Fame not only made history by announcing their Hall of Fame Class of 2017, but did so by selecting their first rapper to enter the Hall.

Jay-Z not only has many hits in the rap and hip hop genre but has garnered significant mainstream pop appeal.  In terms of chart success, Jay Z has few equals and his induction is likely to usher in a significant amount of more rap artists in the upcoming classes.  His signature hits include “Empire State of Mind”, “99 Problems”, “Dirt Off Your Shoulder” and “Bonnie & Clyde”.  He has won 21 Grammys over his career.

Swedish songwriter, Max Martin was also chosen.  Martin’s works includes 21 number one songs on the Billboard Hot 100.  His hits include “…Baby One More Time” (Britney Spears), “Shake It Off” (Taylor Swift) and “Can’t Feel My Face” (The Weeknd).  Martin penned all of Kay Perry’s number ones and most recently, “Can’t Stop the Feeling” (Justin Timberlake.  It is not an exaggeration to say that Martin is the most successful pop writer this millennium.

Kenneth “Babyface” Edmonds will also be inducted.  Babyface has written 23 #1 songs on the R&B Chart, including the monster hit, End of the Road (Boyz II Men).

Also chosen was the prolific songwriting and production team of Jimmy Jam and Terry Lewis, whose relationship with Janet Jackson made her a megastar.

Motown founder Berry Gordy was also included.  Besides being the creator of a musical empire, Gordy was a decent songwriter who helped write many of his label’s hits.

The final entrants are Peter Catera, Robert Lamm and James Pankow of Chicago.

This year marks the 48th Annual Induction, which will take place on June 15 at the Marriott Marquis in New York City.

We here at Notinhalloffame.com would like to congratulate this year’s Hall of Fame Class.
Tagged under
Tweet

More in this category: « Our Top 50 All-Time Colorado Rockies are now up The College Football HOF announces their Finalists for the 2018 Class »