Peter Cetera will not play at the RRHOF Induction Ceremony 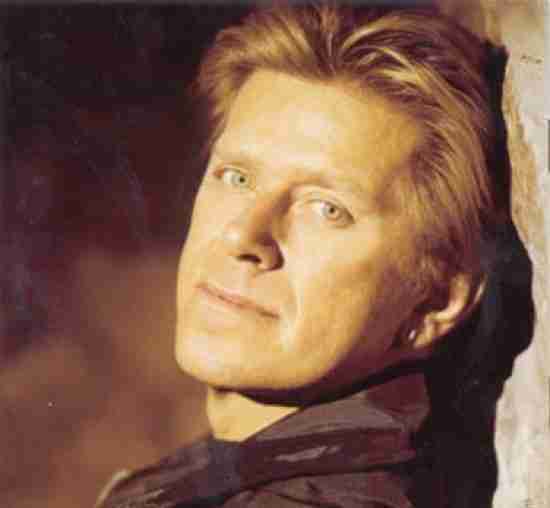 09 Feb
2016
Not in Hall of Fame
While it was announced by Ice Cube that N.W.A. would be performing at the Rock and Roll Hall of Fame, another key figure has announced that he won’t be.

Former Chicago front man, Peter Cetera had this to say on his blog:

"Unfortunately, this scenario doesn't work for me. I know we all did our best to make it happen, but I guess it's just not meant to be…Personally, I'm frustrated and tired of dealing with this and it's time to move on."

That doesn’t exactly explain a lot does it?

It has been speculated that Cetera and the rest of the band could not agree on which song to perform.

Cetera was with the band from the beginning until leaving to focus on his solo career.  He would emerge as the main lead singer for the group and the groups most notable hits, “If You Leave Me Now”, “25 or 6 to 4” and “Baby, What A Big Surprise”.

This will not prevent a performance form the rest of the band as Chicago is expected to perform at the Rock and Roll Hall of Fame ceremony in April.