Our Top 50 All-Time Colorado Rockies are now up 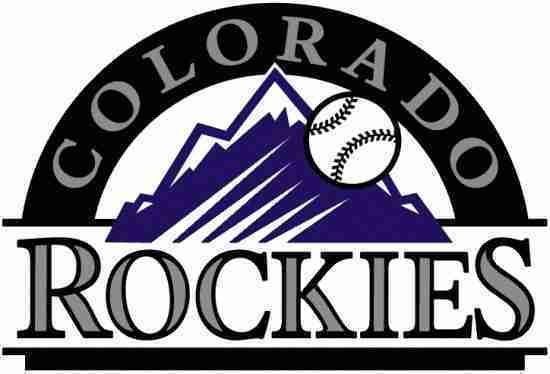 As always, we look forward to your feedback and look for us to unveil a new top 50 soon.
Tagged under
Tweet

More in this category: « RIP: Jim Bunning Jay-Z headlines the Songwriters Hall of Fame Class of 2017 »