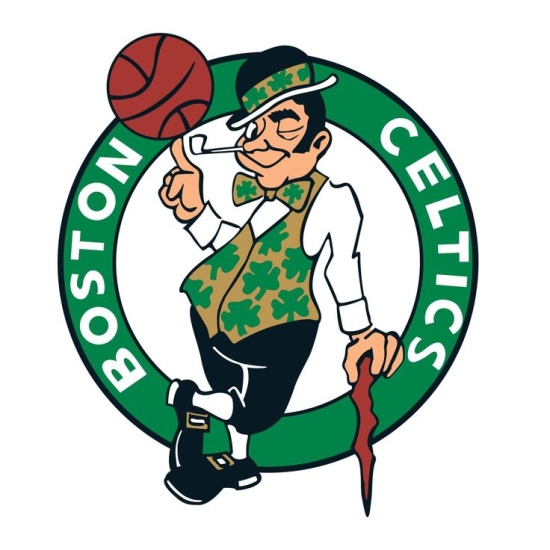 As many of you know, we here at Notinhalloffame.com are slowly generating the 50 of each major North American sports team.  That being said, we have existing Top 50 lists out and we always consistently look to update them when we can and based on necessity.  As such, we are very happy to present our post 2021/22 revision of our top Boston Celtics.

2.  Traditional statistics and how they finished in the National Basketball Association.

Last year, Boston was a nice surprise by making the Eastern Conference Finals and they took the Golden State Warriors to six Games before going down in defeat.  Last year resulted in one new surprise entrant and three elevations.

As always, we present our top five, which was not impacted by last season:

Jayson Tatum, who was a Second Team All-NBA Selection and the winner of the inaugural Eastern Conference Finals MVP, vaulted to #18 from #30.

Reigning Defensive Player of the Year, Marcus Smart, moved from #35 to #29.

Center, Robert Williams, surprisingly is already ranked.  He is #37.

Daniel Theis, who was traded back to the Celtics and has now been traded to Indiana, moved up to two spots to #44.

More in this category: « RIP: Ray Guy Our All-Time Top 50 Indiana Pacers have been updated to reflect the 2021/22 Season »