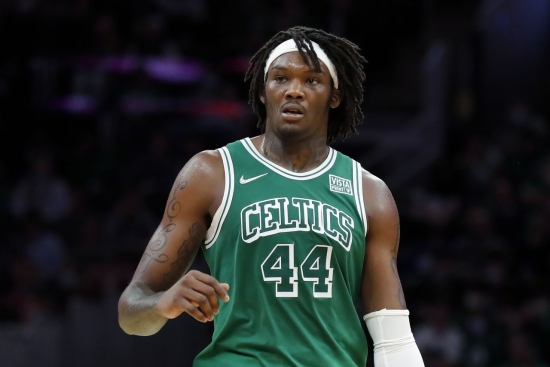 Perhaps it is a bit of a surprise that Robert Williams is ranked this high, but we love our intangibles and defense here.

It was not a great start for Williams, whose stock fell in the Draft when questions about his work ethic arose, and he did not do himself any favors in his first training camp, but the talent was there and he was worth the investment.  The Center played off the bench for his first two years, showing flashes of defensive genius, but this was just the beginning.

Williams logged more playing time (18.9 MP) in 2020-21, yet still averaged 1.8 Blocks per Game, and was seventh in Blocks per Game.  Last year was when Williams proved he belonged in the defensive elite, earning not only Second Team All-Defensive Honors with his 102.4 leading the NBA in Defensive Rating.  He was also fifth in Defensive Win Shares (3.9), second in Blocks per Game (2.2), and if Williams was in the Game you knew exactly what he was there to do.

Entering 2022/23, Williams might be on the shelf, but he has a lifetime PER of 22.9, which dwarfs many Hall of Famers, though yes, we know that no Hall of Fame inductees have played less than 200 Games!