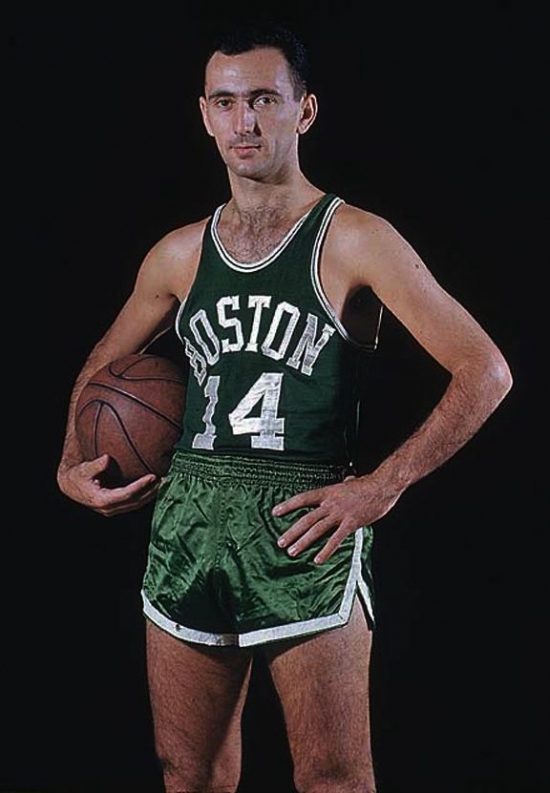 There aren’t too many times where a player becomes a Hall of Famer in a career with a team who never wanted him in the first place.

Serious.  The Celtics had the number 1 pick in the 1950 Draft, and they passed on Cousy, who was a local kid and a star at Holy Cross.  The Tri-Cities Blackhawks chose the Point Guard at number 3, but Cousy refused to report, and the NBA brokered him to the Chicago Stags, who subsequently folded.  Three Stags were made available for dispersal, Max Zaslofsky, Andy Phillip and Cousy, and the Celtics landed Cousy…who again they didn’t want.

Head Coach, Red Auerbach and Celtics owner Walter A. Brown would eat crow, but it must have tasted so good!

Individual accolades are tremendous, but Cousy was a selfless player and with the addition of Bill Russell to captain the defense, the Celtics dynasty was born.  Cousy would become a six-time NBA Champion (1957 & 1959-63).  While Russell would become the star of those teams, those titles do not happen without “The Houdini of the Hardcourt.”

Cousy would be inducted into the Naismith Basketball Hall of Fame in 1971.