Our All-Time Top 50 New England Patriots are now up 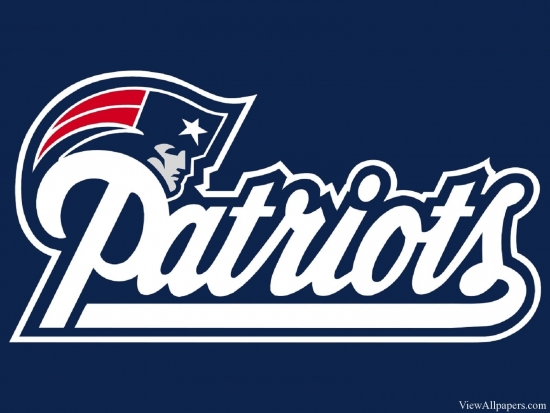 As many of you know, we here at Notinhalloffame.com are slowly generating the 50 of each major North American sports team. We have a new one to unveil today, that of the New England Patriots.

An inaugural franchise of the American Football League, the New England Patriots debuted as the Boston Patriots, but they were unable to win the AFL Title.  They did appear in the 1963 AFL Championship Game, but that was their only playoff appearance of the 1960s.

The Patriots took on New England as their designation when they moved to Foxborough in 1971, shortly after the NFL-AFL merger.  The Patriots only made it to the playoff twice in the 70s, but in the 80s, they went to their first Super Bowl but were thumped by the Chicago Bears in 1986.  A decade later, they were back again but lost to the Green Bay Packers.

The 2000s were completely different, and with Quarterback om Brady and Head Coach, Bill Belichick, the Pats won six Super Bowls, which is tied for the most with the Pittsburgh Steelers.