Our All-Time Top 50 Colorado Avalanche are now up 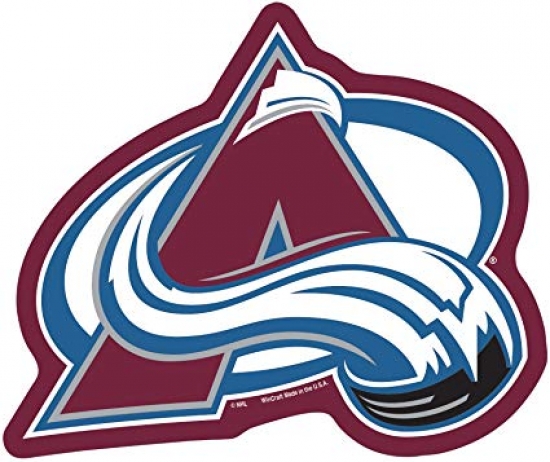 As many of you know, we here at Notinhalloffame.com are slowly generating the 50 of each major North American sports team.  We have a new one to unveil today, that of the Colorado Avalanche.

Debuting as the Quebec Nordiques in 1972 in the World Hockey Association, they would become one of the most successful teams in the league.  The Nordiques won the Avco Cup in 1977, and they would be one of four franchises that would be absorbed into the NHL in 1979.  Despite having some good players in Michel Goulet and Peter Stastny, they struggled in the league.  After drafting Eric Lindros who refused to play for them, they traded his rights to the Philadelphia Flyers, and the haul they got that included Peter Forsberg would give them hope.

Sadly, it was a small market, and they were no longer able to remain financially viable. The team would relocate to Denver in 1995, and would become the Colorado Avalanche.  In their inaugural year, they would trade for Goaltender, Patrick Roy, and with Forsberg and Joe Sakic, they would win their first Stanley Cup in their inaugural year in the Mountain Time Zone.  They would win a second Cup in 2001.

Look for or All-Time Top 50 Pittsburgh Penguins coming next!