The World Golf Hall of Fame announces their Finalists 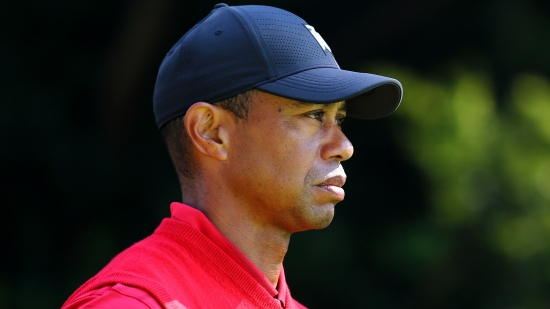 We are only in March of 2020, but the World Golf Hall of Fame has announced the Finalists for the 2021 Class.

Earlier this week, the nomination committee have put forth ten Finalists.  Four are in the male category, four in the female category and two in the contributor category.

The Male Finalists are:

The Female Finalists are:

Sandra Palmer:  Palmer was the 1975 LPGA Player of the Year, and would win two Majors and 19 LPGA Titles.

Dottie Pepper:  Pepper captured 17 LPGA Titles, with two of them being Majors.

Marion Hollis:  Hollis won the 1921 U.S. Amateur Tournament and was one of the early golf course arhitects.

The conspiracy theory in us, has to wonder aloud if the recent change to from 50 to 45 years old, is to fast track Woods into the Hall.  If that is the case, that would indicate a need to generate immediate income for the institution (see Basketball Hall of Fame, Naismith).

Regardless, we here at Notinhalloffame.com will be watching!

Kirk Buchner, "The Committee Chairman", is the owner and operator of the site.  Kirk can be contacted at [email protected] . Email This email address is being protected from spambots. You need JavaScript enabled to view it.
More in this category: « The St. Louis Cardinals HOF announce their 2020 Finalists Our All-Time Top 50 Colorado Avalanche are now up »