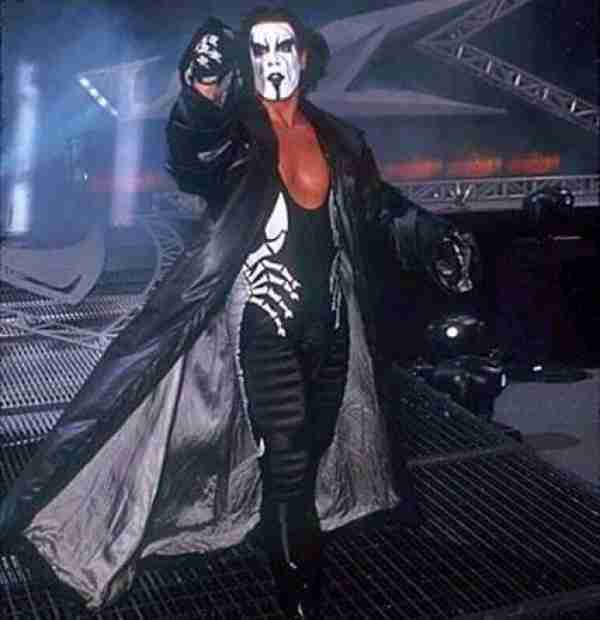 As of this writing (Spring 2013) Sting is still very much an active competitor in TNA Wrestling, but as he is well into his 50’s, we feel comfortable with ranking him at this time. When it is all said and done, Sting may never wrestle a match under the WWE banner, and though that will disappoint many fans, this is the guy who helped carry World Championship Wrestling in their lean years, and was the good guy opposition against the initial run of the New World Order.

Overall, Sting may very well be one of the greatest babyfaces in wrestling history. More importantly he was able to have great matches with monsters (like Vader), brawlers (like Mick Foley) and technical wonders (like Ric Flair) and though he is respected as a worker, he is very much undervalued. The WWE has inducted performers who did very little in a WWE ring, but never anybody in the current era. Sting will likely be the first.

Should Sting be in the WWE Hall of Fame?

Should Sting be in the WWE Hall of Fame?

WWE SMACKDOWN AT CAPITAL ONE ARENA IN WASHINGTON, DC

Buy your Tickets to see WWE Smackdown at Capital One Arena in Washington, DC HERE for as little as $261!

Buy your Tickets to see WWE Monday Night RAW at Capital One Arena in Washington, DC HERE for as little as $94!

More in this category: « Lou Thesz The Fabulous Freebirds »

0 #3 Clover Nico Star starryclovers 2016-04-29 19:48
He's in now.
Quote
-4 #2 Droo 2014-06-11 12:10
Nah. Even when he was champ in WCW, he wasn't their top guy. Carried by much better talents the whole way, though one could make a case that anyone that had to carry Lex Luger for any period of time should get in.
Quote
+2 #1 Dale 2014-01-19 21:48
Although Sting is in TNA that doesn't mean he shouldn't go in the WWE Hall of Fame. Sting is already in the TNA Hall of Fame with Kurt Angle. Sting should also go in because of all the promotions he was in include: NWA, WCW, TNA, ROH, and also WWE. They put Ric Flair in the hall of fame twice the first time he was in wwe, the second time he was in TNA. So Sting should be allowed in.
Quote
Refresh comments list
RSS feed for comments to this post