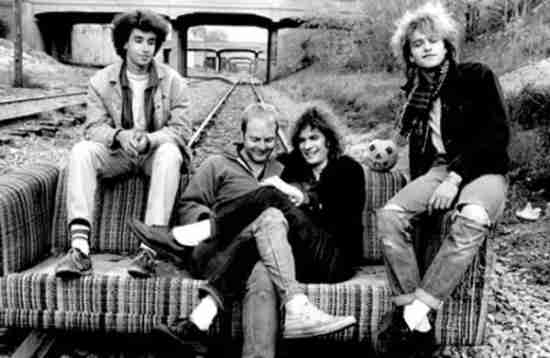 Many a Rock Star likely grew up with dreams of becoming one. In the case of the Replacements, we wonder if they dreamed about how to screw it up.

Like their Minneapolis brethren, Hüsker Dü, the Replacements embraced a unique merger of Power Pop and Punk and were among the first Underground bands in the States to crack a major label. Critics loved them, and their following was amongst the most devoted in music. The music of the Replacements was amongst the best angst ridden Pop ever produced. Like their heroes, Big Star, they did not get a lot of airplay, but much of it may have been their own doing. Often performing their concerts drunk and/or playing covers of other people’s music rather than their own they perplexed a portion of their audience and combined with incomprehensible videos in the MTV era, they seemed to stunt their own elevation. Had they allowed themselves to try to hit the big time, the amount of new fans they could have got may have been astronomical. As such, they were an influential act to future Alternative acts so despite their lack of success, a Rock and Roll Hall of Fame induction is still a possibility.

Should The Replacements be in the Hall of Fame?

Should The Replacements be in the Hall of Fame?