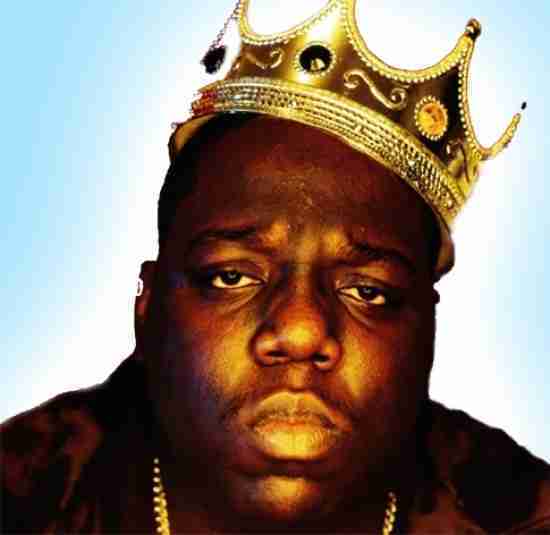 To this day, many critics lists and personal lists still rate The Notorious B.I.G. as the best rapper who ever lived.  He was called the savior of East Coast Rap and his storytelling ability had few equals.  He didn’t romanticize the Gangster life but rapped it in a gritty realistic way.  His rapping style also did not seem forced and arguably nobody ever made rapping seem so natural.

Like many, Biggie was a much bigger figure in death and his murder ironically made him a martyr.  Like Tupac who died six months before, the man born Christopher Wallace remains a huge figure in Rap and his legacy continues to grow.  It shouldn’t surprise anyone if the Notorious B.I.G. gains entry to the Hall within his first five years of eligibility.  Actually, we will be shocked if he didn’t.

Should The Notorious B.I.G. be in the Hall of Fame?