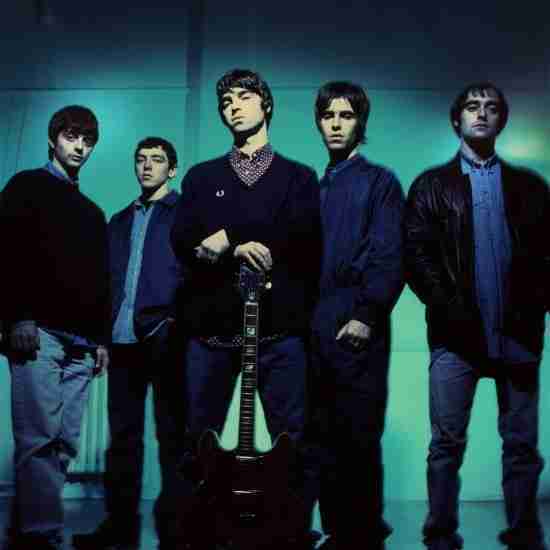 Oasis has the resume to get inducted and they could accomplish that within a few years of their eligibility year.