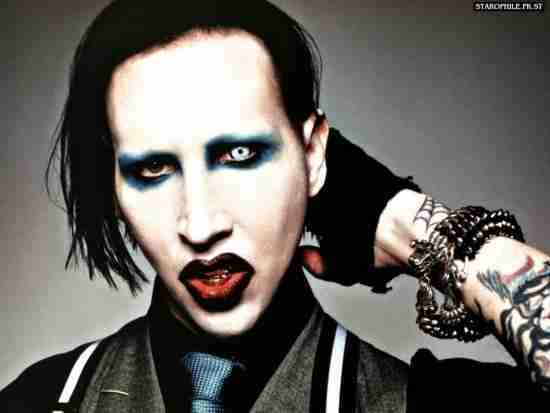 Here we have another very interesting Rock and Roll Hall of Fame candidate where you can argue style over substance.

Like him (them) or not, Marilyn Manson was at one point one of the most known musicians in the world and the band he co-formed (which has essentially morphed into just him and his new bandmates) went from Brian Warner (his real name) to a combination of industrial music and alternative metal that combined the visual arts that matched any musical predecessor.

Manson, be it by himself or when he was with the rest of his band, certainly created a very unique brand of music and visual stimuli and if the Rock and Roll Hall of Fame views this as innovative they have a shot.  If they view it as a gimmick they don’t.

Should Marilyn Manson be in the Hall of Fame?

+3 #1 Lee Roschen 2019-03-15 02:17
This sick, deranged, pathetic man in no way deserves to be anywhere CLOSE to the Rock & Roll Hall of Fame.
Quote
Refresh comments list
RSS feed for comments to this post