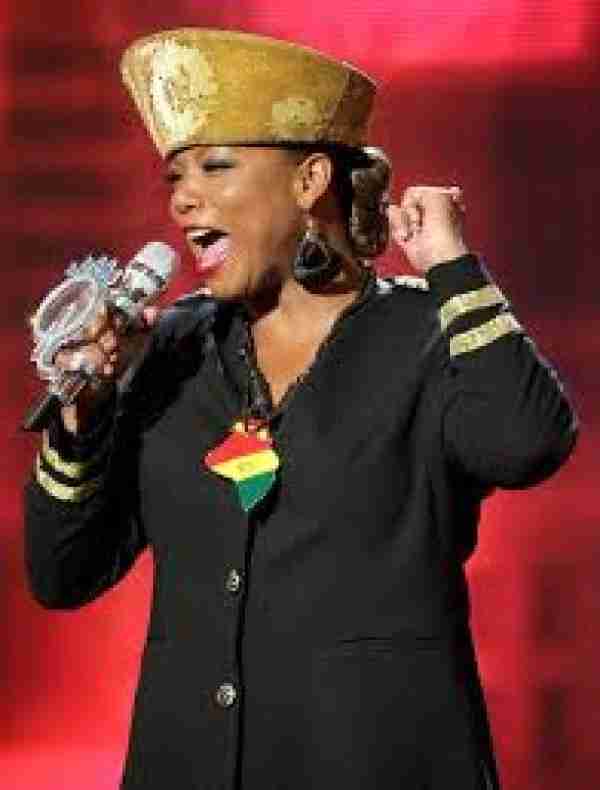 Queen Latifah may not have been the first female rapper, nor historically speaking even the best one, but she was the first of her genre to become a certifiable feminist icon. With her powerful lyrics and unarguable charisma, Queen Latifah transcended easily into roles on television or film. This may have prevented her from focusing on music; however she did pave the way for other female Rappers to follow. Realistically, she probably did not do enough for the Rock and Roll Hall of Fame, but her high celebrity status could propel her into a nomination.

The Bullet Points:
Eligible Since:
2014

Should Queen Latifah be in the Hall of Fame?