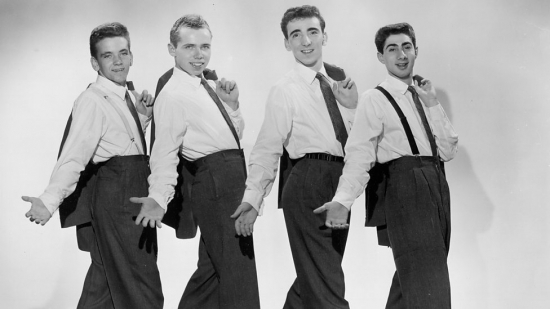 Possibly the Doo Wop group with the most “Rock and Roll” credibility, Danny and the Juniors performed Doo Wop with a fast danceable pace that might be the definition of late 50’s Rock and Roll. They scored a couple big hits and a few minor hits, but it seems indefinable to have a late 1950’s compilation album without one of their hits on it.

Should Danny and the Juniors be in the Hall of Fame?