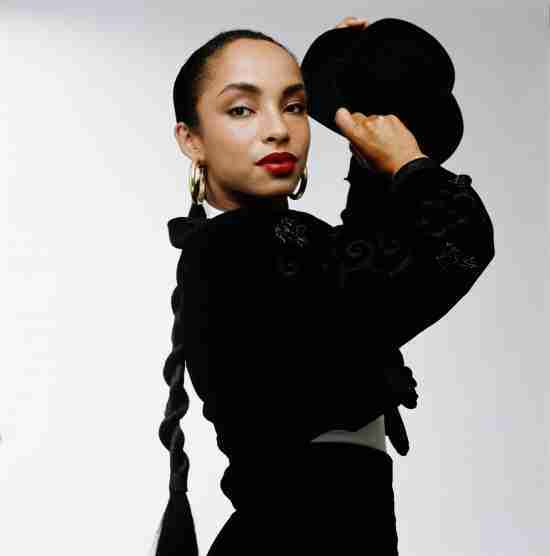 From London by way of Nigeria came an exotic voice with an even more exotic look. Sade Adu could be considered to be the best in the Adult Jazz subgenre. Crossing into R&B and Mainstream Pop success, Sade had a lot of success in the States which could help her achieve a nomination at least, but her laid back style may not be what the voters are looking for.

Paradise (From Stronger Than Pride, 1988)

Should Sade be in the Hall of Fame?

+1 #2 Pistol Gripp 127 2017-10-17 22:25
Considering Sade is the only performer in history to this date and time that announced a world tour and sold it out in less than two calendar weeks I think that's Hall of Fame material right there.!.
Quote
+2 #1 Musicologist999 -0001-11-30 00:00
There is only one Sade, and the lady is truly special. Her silky smooth music and voice feels SO good to listen to, and there's great intelligence to the music she makes too. Her album sales and popularity remain huge. Sade is an original. I would love to see this beautiful, magnificentl y talented lady get inducted.
Quote
Refresh comments list
RSS feed for comments to this post