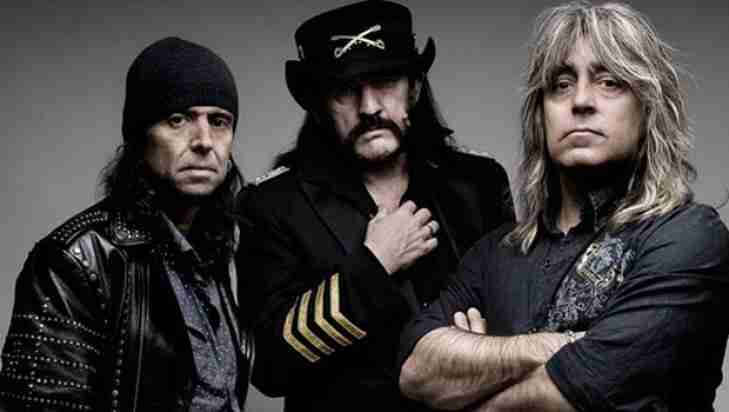 Some bands just have an iconic status without really trying to. From the unique way that lead singer Lemmy sings upright into the microphone, the umlaut over the second letter ö and their biker look, Motörhead may be more recognizable visually than audibly by those whom are unfamiliar with the British rockers. Of course, fans of Motörhead could never confuse them with anyone else.

Motörhead proved to be a little bit different than other Heavy Metal bands of the 70’s. Staying true to their Rock and Roll roots, they still managed to push Rock’s boundaries by engineering a faster style which would be dubbed Speed Metal. This rapid style of play gathered the respect of the Punk community, a rarity for any Rock band as Punk was a reaction to the established Rock scene. Of course, establishment was something that Motörhead never worried about regardless of what form it took.

Pushing their brand o speed metal, that still resonated today, Motörhead is considered by some to be the most influential heavy metal band of all time.  This has not been reflected by the voters, but the 2020 nomination does help.

Should Motorhead be in the Hall of Fame?

Should Motorhead be in the Hall of Fame?