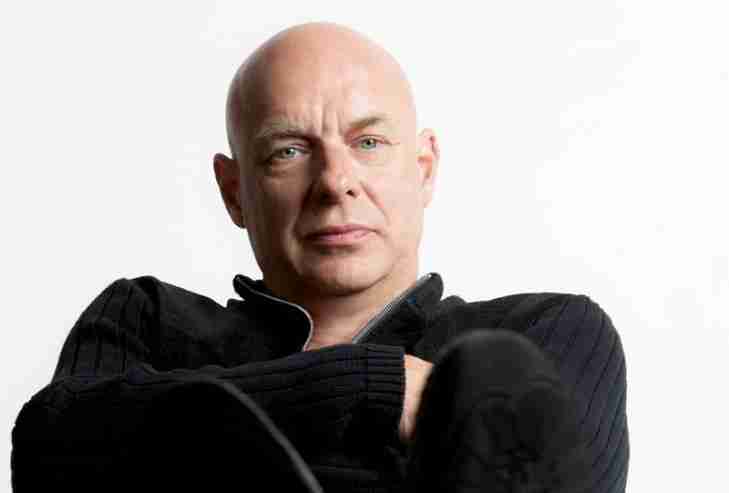 As shown by our earlier and later inclusions we don’t have a problem listing artists (in varying capacities) twice. Already on this list as a member of Roxy Music, Brian Eno would probably be in our top five should we ever get around to listing producers but for now we will settle for a solid top fifty rank for his solo work.

Because of Brian Eno’s stellar work as a producer, it is sometimes forgotten how talented he was as a performer. Upon leaving Roxy Music in 1973, Eno followed his own path experimenting with music both in how it was produced and how it sounded. Eno’s foray into Electronic music resulted in the creation of a new genre, Ambient, in which notes and rhythm were less important than the actual sounds created. We can’t imagine that Brian Eno won’t get into the Hall someday. The real question is whether he gets in as a solo performer, a member of Roxy Music or in another capacity first.

Should Brian Eno be in the Hall of Fame?

Should Brian Eno be in the Hall of Fame?

+8 #2 Carl Hardy 2014-06-30 20:18
Brian Eno is a genius both as a producer and a musician. The Hall would be better served if they would honor his extreme talent and musicianship . Enough said.
Quote
+8 #1 Sean -0001-11-30 00:00
Yeah, he arguably invented ambient rock but his production work is far more famous, so he should probably get in as a non-performe r. But he DEFINITELY should get in as a non-performe r because I'd pick him as the greatest producer of all time. I don't think most people would care about the Talking Heads or U2 without his production work. He also should be inducted as a member of Roxy Music, but not as a solo artist performer.
Quote
Refresh comments list
RSS feed for comments to this post