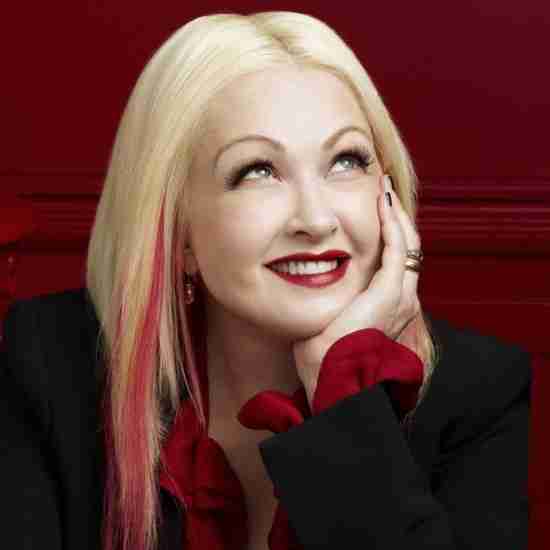 Sometimes its fun to look back at the early days of MTV and see which of the stars survived and which haven’t. Depending on who you ask, you might get a different answer as to whether Cyndi Lauper “survived” or not.

In the early 80’s it is forgotten just how big Cyndi Lauper was. She rivaled Madonna for the title of the biggest female star in the world. Her debut album; She’s So Unusual was a clever blend of Pop, Post Punk and New Wave. Her look was unique as was her voice. When she sang how girls just wanted to have fun, millions of girls wanted to have fun with her. Lauper never did achieve that level of success again, but she has enjoyed a career renaissance of late which has gained her new respect within the music community. It isn’t probable that she will enter the Hall, but it is not a complete impossibility either.

Should Cyndi Lauper be in the Hall of Fame?

Should Cyndi Lauper be in the Hall of Fame?

+5 #1 jimmy26 -0001-11-30 00:00
Cyndi is a tough one. huge at one point and influnetial and very good music. but it just didnt last long enough and may not have been deep enough for the hall but i would have no problem if she did somehow sneak in. she is after all one of the most unique artists ever who really did have a message about being who you are and not worrying about the rest of the crap.
Quote
Refresh comments list
RSS feed for comments to this post