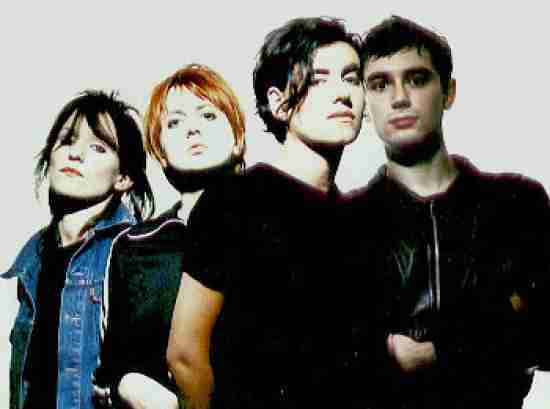 The run of Elastica was brief, but they had a very fruitful run on both sides of the Atlantic. BritPop opened the door for Elastica, although their catchy rhythms echoed the New Wave movement more than the other BritPop acts they were lumped in with.  Although they made it in both England in the United States, they were not able to replicate their success, though they never really seemed to try.


Should Elastica be in the Hall of Fame?

Should Elastica be in the Hall of Fame?