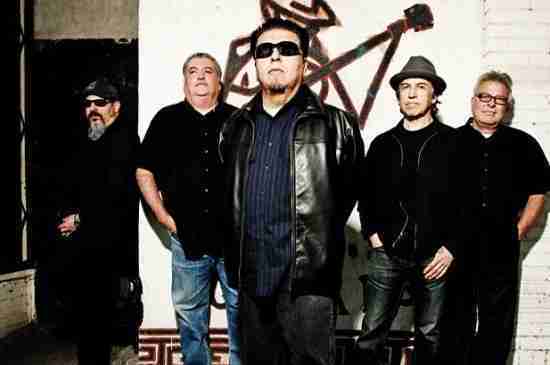 What if your greatest hit was barely a reflection of your body of work? This could be the case for Los Lobos, whose cover of La Bamba was by far their largest hit, but was a poor representation of what this band was really about.

To paint Los Lobos as a band that draws from Latin influences is to really undersell what this group could do. Granted, they could (and recorded) music that was clearly rooted in Mexican influences but they could also create a wide variety of music that drew from American Roots Rock, Country and Blues. Los Lobos was also not afraid to experiment and their forays into Alternative Pop were brilliant. With no Latin American band in the Hall, Los Lobos could very well be the band that fills that void. Should that happen, one of the most underrated and talented bands would be at home.

Should Los Lobos be in the Hall of Fame?

Should Los Lobos be in the Hall of Fame?

Buy your Tickets to see Steve Earle with Los Lobos at Innsbrook Pavilion in Glen Allen, VA HERE for as little as $! 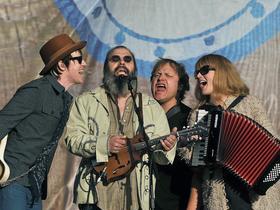 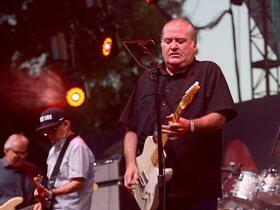 Buy your Tickets to see Los Lobos with Alejandro Escovedo at Whitaker Center in Harrisburg, PA HERE for as little as $91! 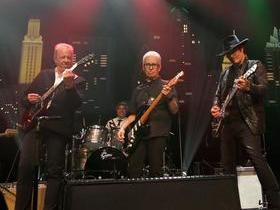 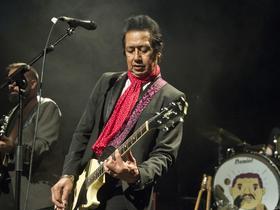 LOS LOBOS (18+) AT THE HAMILTON IN WASHINGTON, DC

Buy your Tickets to see Los Lobos (18+) at The Hamilton in Washington, DC HERE for as little as $!

Buy your Tickets to see Los Lobos at Whitaker Center in Harrisburg, PA HERE for as little as $!

+4 #2 Darryl Tahirali 2013-05-28 23:21
At some point, I think Los Lobos will get into the Hall, probably in the late 2010s when Hall voters start to backfill acts that came of age in the 1980s in the same way voters have backfilled so many 1960s acts. Los Lobos is for me on the bubble but their longevity, talent, and commitment to heritage pushes them across the line.
Quote
+5 #1 michaeljamesca -0001-11-30 00:00
What a band.... what a band. These guys should absolutely be in the hall of fame. If you have never listened to these guys you are missing out. Another band where every member is such a huge talent.
Quote
Refresh comments list
RSS feed for comments to this post