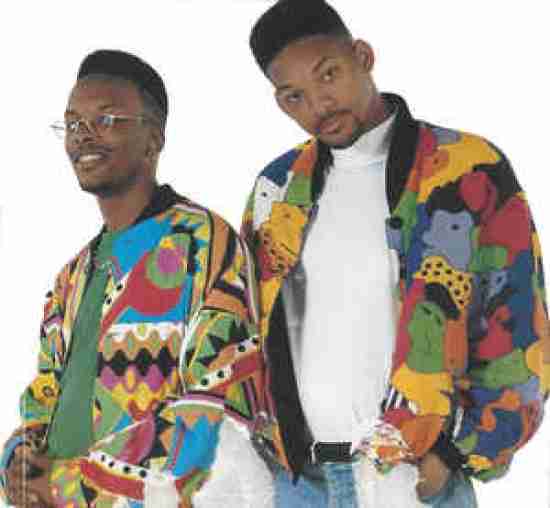 As Rap began to take over and became more prominent, multiple sub genres emerged that employed a harder edge. Because of this, DJ Jazzy Jeff and the Fresh Prince were able to dominate the radio with the bubbly PG rhymes.


Coincidentally, it was this family friendly nature that turned off the Hardcore set as they felt that the duo was little more than a bubblegum act. DJ Jazzy Jeff did have major credibility as top turntable artist and the Fresh Prince (Will Smith) was more than competent as a rapper but their accessibility made them a liability in terms of “street cred”. History has looked back a little kinder on their music and if this could be a wild card entry depending on how huge Will Smith’s career remains.

The Bullet Points:
Eligible Since:
2012

Should DJ Jazzy Jeff and the Fresh Prince be in the Hall of Fame?