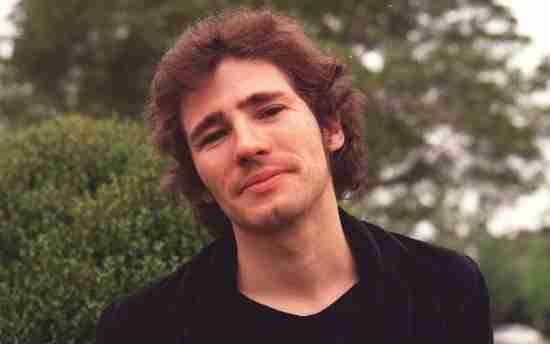 As this list (and the Rock and Roll Hall of Fame) finds itself with a large amount of Singer/Songwriters, it is sometimes tempting just to say that this was the only genre that we are looking to represent. With Tim Buckley, just calling him a Singer/Songwriter seems so empty.

Like so many, Tim Buckley emerged from the Folk Rock scene of Southern California and released brilliant material that reflected the introspective nature of the times. Where Buckley deviated from other Folk Rock artists, was his experimentation with Jazz and Funk but still stayed true to his Folk roots. Critically he was loved, but even his biggest fans were often confused at Buckley’s abrupt style changes. Buckley died at the age of 28, but the success of his son Jeff brought Tim Buckley a new generation of fans. Every year, the Hall seems to nominate a Singer/Songwriter and sometimes one that the world found a little quirky. Based on that, the chances for Tim Buckley are not as small as one would think.

Should Tim Buckley be in the Hall of Fame?

Should Tim Buckley be in the Hall of Fame?