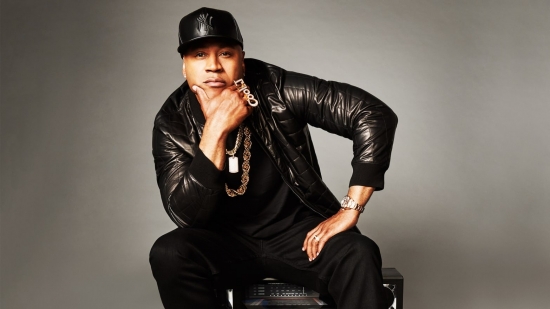 As the Rap stars begin to become eligible for the Rock and Roll of Fame, they face the same debate that stars from other genres do: that of whether popularity should supersede art. LL Cool J could be the first of the Rap stars to fall strongly on the popularity side of the equation, as though he did sell a lot of albums, but was also accused of selling out.

LL Cool J (born James Smith) made his mark by blending Rap with the Pop sound and helped to broaden the Rap genre as much as any other star of the 80’s. He gave the world Rap Ballads and gave the genre a romantic side it never knew existed. But there in lied the problem, as West Coast Rap and Gangsta Rap took over, LL appeared as a sappy dinosaur to some while he was still in his early twenties. He rebounded in the early 90’s with a harder edge and gained back many of the fans he lost as well as gained a lot of respect with those he never had. With his crossover success into acting, LL Cool J did not dedicate as much to his music as he could have, but he did prove that a Rap star could have mainstream success and a long lasting career. With a nomination in his first year of eligibility, it is likely just a matter of when LL Cool J raps his way and becomes one of the youngest entrants to the Hall.

Should LL Cool J be in the Hall of Fame?

Should LL Cool J be in the Hall of Fame?