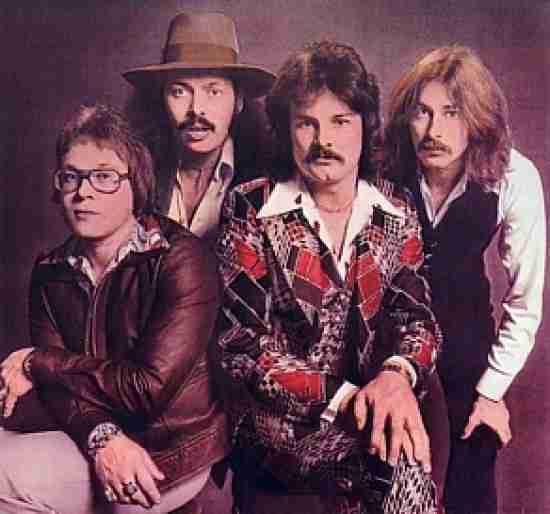 THE GOOD LIFE FESTIVAL (MARCH 28 PASS) WITH DON FELDER, AMERICA, THE GUESS WHO AT SCHNEPF FARMS IN QUEEN CREEK, AZ

Buy your Tickets to see The Good Life Festival (March 28 Pass) with Don Felder, America, The Guess Who at Schnepf Farms in Queen Creek, AZ HERE for as little as $! 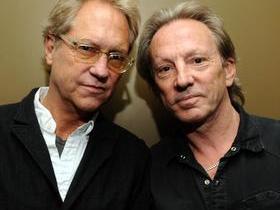 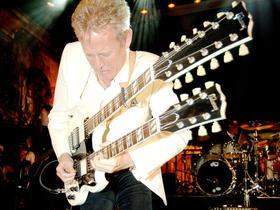 THE GUESS WHO (21+) AT SEMINOLE CASINO IMMOKALEE IN IMMOKALEE, FL

Buy your Tickets to see The Guess Who (21+) at Seminole Casino Immokalee in Immokalee, FL HERE for as little as $! 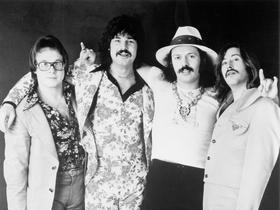 THE GUESS WHO AT TILLES CENTER FOR THE PERFORMING ARTS IN BROOKVILLE, NY

Buy your Tickets to see The Guess Who at Tilles Center for the Performing Arts in Brookville, NY HERE for as little as $!

THE GUESS WHO AT RIVERPARK CENTER IN OWENSBORO, KY

Buy your Tickets to see The Guess Who at RiverPark Center in Owensboro, KY HERE for as little as $55!

12
+3 #13 Les Robertson 2017-07-28 04:58
The Guess Who sold more records then any group in 1970... were on of rocks top act outside Canada for 2 or 3 years. Burton Cummings is one of the best voices in Music not just Rock ... Listen to his solo version of Mack The Knife ... as good or better Then Bobby Darin who is one of the greatest talents. Randy Bachman one of the guitar greats
Quote
+4 #12 rick d 2017-05-29 22:59
Without a shadow of doubt the Guess Who should be in the RRHOF. Burton is one of the greatest rock voices of all time, amazingly tight band over the years. We all know the great hits that should get them in easily, but listen to these tunes and spread the word (Dreams, Rich World Poor World, Three More Days, Lie Down, The Answer, Pain Train, Guns Guns Guns). How can you not like these tunes.....ju st fabulous songwriting and performance, Come on Cleveland, lets get it right! Right this thing soon!
Quote
+6 #11 Michael Tabor 2016-02-21 21:54
after yes and moody blues and Elo
Quote
+7 #10 ScottF 2015-05-04 22:55
Maybe the best Rock and Roll voice of anybody and impressive songwriting as well.
Quote
+13 #9 Lee Roschen 2015-04-12 23:16
The Guess Who can stand proudly on their vast catalog of albums and Top 40 hits. And to say they were not as popular in the United States as their Canadian home territory, well, they certainly were plenty popular enough in America. Good grief, their biggest hit in the states was "AMERICAN woman!" Certainly worth for consideratio n in the Rock & Roll Hall of Fame.
Quote
+6 #8 mark a. 2015-01-01 01:13
There overall body of work over 50 years is impressive. A major snub of snobbery.
Quote
+6 #7 Dale Goulet 2014-12-23 05:11
Despite having rather limited chart success outside of Canada, The Guess Who should be inducted because they were one of the (if not, THE) pioneers of Canadian efforts to reach U.S. and internationa l rock and roll stardom.
Quote
+7 #6 Jay Cee 2014-12-22 18:08
Call me a naïve little hayseed, but, given the grossness of this group's exclusion, the only poetically satisfying outcome would be one in which the Hall issued a groveling apology and, by way of a monetary mea culpa, paid The Guess Who for the privilege of admitting them.
Quote
+9 #5 david lasner 2014-09-11 05:20
The Guess Who are a Tier 1 snub, not 92, and were very successful in USA. They paved the way for other Canadian groups that idolize them. Burton Cummings voice is spectacular. they never were nominated because of some sick vendetta as their resume is thick. Anyone who's seen the original group has heard an unbelievable experience. Cumming voice is still unparalleled . Time to rank them up.
Quote
-2 #4 Tom Myers 2013-06-03 02:34
STYX?????
Quote
12
Refresh comments list
RSS feed for comments to this post