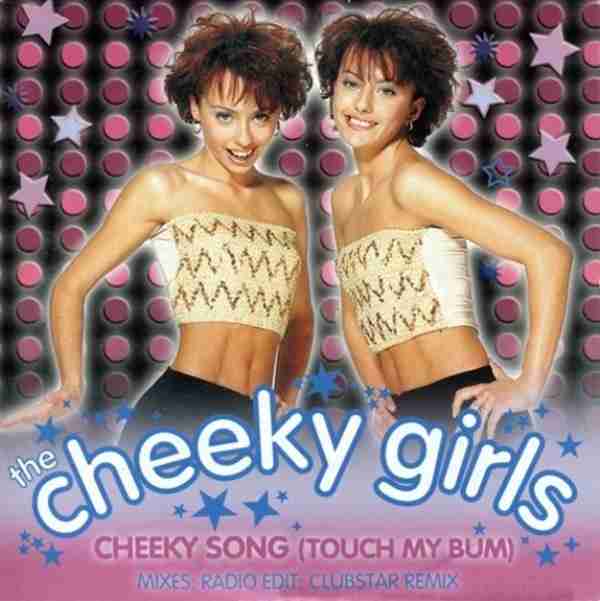 We may be on the Western side of the Atlantic Ocean, and naturally our focus on lists such as these is slanted towards songs that chart in the States.  However, make no mistake that the United Kingdom has developed its share of crap that inexplicably charted very high there.  Ladies and gentlemen, we give you the Cheeky Girls!

In 2002, as contestants on the British Talent Show, Popstars, a pair of Romanian twins who dubbed themselves “The Cheeky Girls” emerged as sexy sensations.  They were very attractive, though not necessarily talented and they released a song about their asses.  The song was bad even by Eurodance standards and constant lyrics about their ass with their average singing led to a video best watched with the sound off.  They didn’t do too much after that, but if we know anything about Romanian exports, our guess is that they are the featured act a strip club somewhere….well maybe not featured.

How awful is The Cheeky Song?