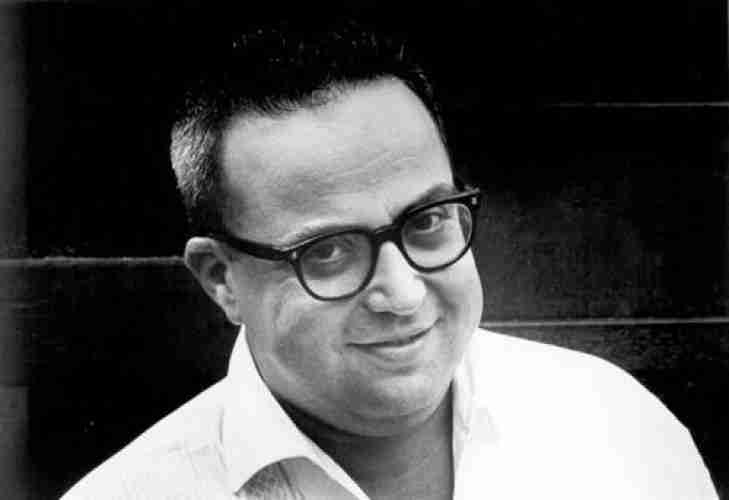 
The tricky thing about a comedy song is that it is virtually impossible for it to keep a shelf life.  You hear it the first time have a chuckle or two, but by the fiftieth time the song usually has no bite.  Comedy songs just can’t have the layers that a T.V. Program or Movie does so what happens with one dimensional comedy tune?  It gets old pretty fast.

Now, what happens with a comedy song that was never really funny to begin with such as Allan Sherman’s Hello Muddah, Hello Faddah.  The song’s premise is cute enough, based on letters Sherman received from his son at camp.  Where everything becomes annoying is during each verse the live audience is laughing.  Nothing is wrong at laughing at what you find funny but in Sherman’s song the audience laughs at EVERY verse: (Hello Muddah (Laughter), Hello Faddah (Laughter) Here I am at (Laughter) Camp Granada (Laughter) Camp is very (Laughter) Entertaining (Laughter) and they say that we’ll have fun when it stops raining (Laughter).   Hmmm.  According to Sherman’s audience just the word “entertaining” is enough to elicit loud guffaws.  The whole tune plays like a bad 70’s sitcom where the laugh track is constantly used to tell you in a Pavlovian way what is funny.  Thankfully Sherman’s kids stopped writing him.