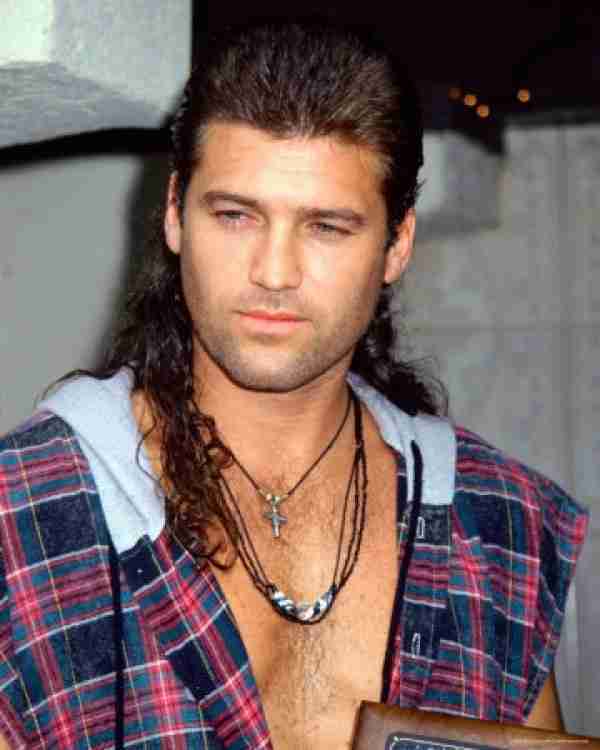 Achy Breaky Heart
Highest Billboard Position:
#4 in 1992
One has to wonder if Billy Ray Cyrus had not added “achy breaky” to a little known song called “Don’t Tell My Heart” if it would have been such a hit. This lyrical infusion of cheese combined with the best mullet in music history helped to propel the country song to the musical rarity of crossover pop success.
Unfortunately for Billy Ray Cyrus, not all cheese ages well. Nowadays, having the best mullet is as socially acceptable as having the best venereal disease and the campy lyrics are looked back with more ridicule than acclaim. All was not bad for Cyrus; although he never hit mainstream pop success again, he remained successful in country music for a few years after, developed a moderately successful acting career and fathered a daughter that he can perpetually live off of. Even if he never worked again, he would still be able to live comfortably off the interest from that no talent daughter’s trust fund. It is amazing what kind of success can be derived when a hillbilly realizes that achy rhymes with breaky.

How awful is Achy Breaky Heart?