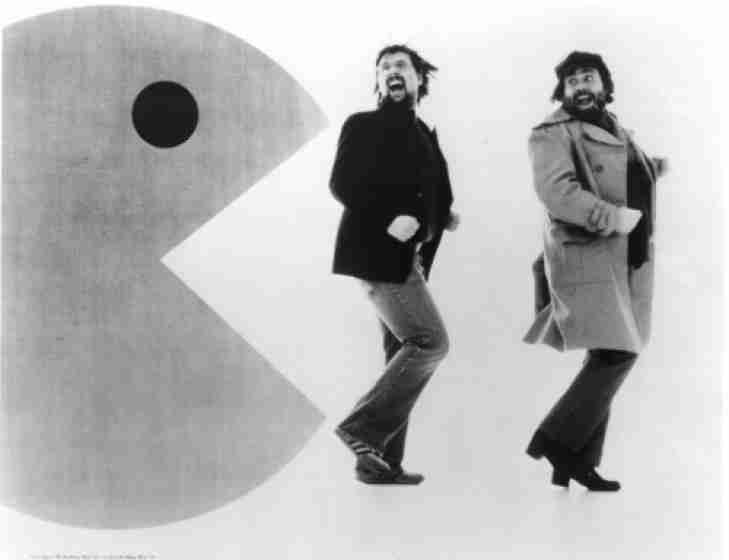 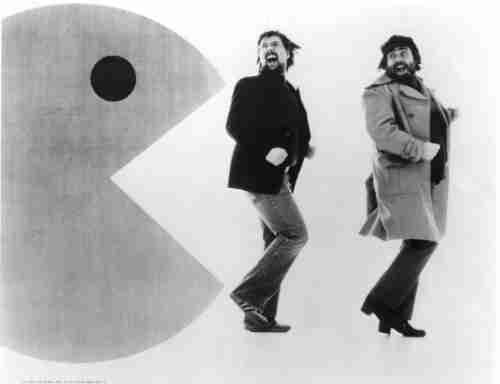 The thing about fads is that they are short lived.  So it certainly stands to reason that any song about a fad can’t possibly have much a shelf life.  Surely, the songwriting team of Jerry Buckner and Gary Garcia realized this inherit truth when they penned it, didn’t they?

The title of the song is essentially the plot, about obsession over the video game of Pacman; not that one would expect to find some allegorical meaning behind any tune with that title.  They sing about how “Pacman Fever is driving them crazy” and listeners would have to agree, as the insipid sound affects from the arcade game that accompanied this lyrical “masterpiece” made this three minutes of pure crap.  Amazingly, “Pacman Fever” was only one song of an entire album about video games that were popular in the Ridgemont High age.  Gems about Frogger, Asteroids and Donkey Kong complete the audio pollution on this album.  After this song with a best before date was wiped out of radio rotation, Buckner and Garcia were never heard from again.  Well, you could still find them at your nearest Waffle House where the duo actually collaborated on original music for their jukeboxes; this of course if you have a “pocket full of quarters, and are not headed to the arcade”.

How awful is Pacman Fever?