RZA believes Wu-Tang Clan should be in the Rock Hall 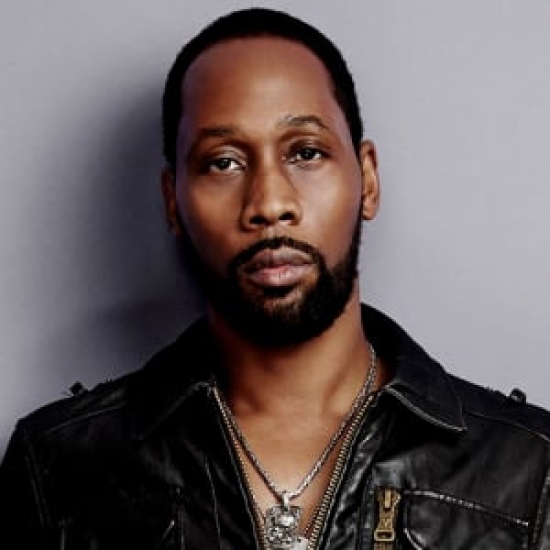 Rock & roll has a certain spirit; it was the spirit of the Sixties and Seventies youth,” he says. “Hip-hop is the Eighties, Nineties, up to now, the youth. It’s called hip-hop, but it’s in the same spirit of rock & roll at the end of the day. Lyrical, stories, music, unorthodox, dissonant sometimes, energetic, all the things that rock is and was, hip-hop embodies.

Listening to a song like ‘Bring da Ruckus,’ I thought I was making hip-hop, but shit, it has a motherfuckin’ rock & roll groove like a motherfucker. I don’t know how the fuck I did that. I go back and listen to some of the Beatles progressions and some of [Led] Zeppelin’s progressions and movements, like, okay, I was on some shit, though.”

The first take away for us is that we are happy that RZA expresses that he wants to see the Wu-Tang Clan accepted in that institution and that it means something to him. The second is that we here at Notinhalloffame.com have always question just what the meaning of rock and roll is at this stage and have often stated that the name was more of a spirit than an actual style.

More in this category: « Brian Eno will not be at the RRHOF Induction Ceremony Tim Hardaway feels that his 2007 anti-gay rant keeps him out of the Hall »