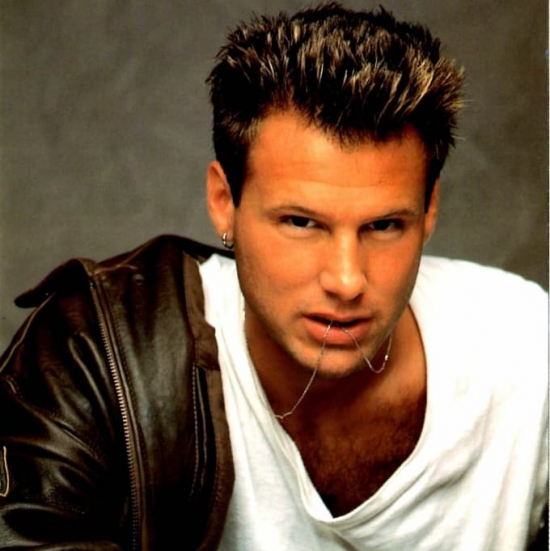 The Canadian Music Hall of Fame has announced that Corey Hart will become the 52ndmember into their Hall of Fame.

The Montreal born singer burst onto the scene with his hit “Sunglasses at Night” in 1984, which was a hit in both Canada and the United States.  While today that song might be the most enduring song of Hart’s career it was not actually his biggest in terms of chart success.  In 1985, he would release his sophomore album, “Boy in the Box”, which yielded his first #1 hit in Canada, “Never Surrender”, which peaked at #3 in the United States and would be his biggest hit there. Hart would have two more #1 songs in Canada “Everything in My Heart” and “Can’t Help Falling in Love”.  Overall he had six more top ten hits in Canada and was a Juno Award winner for the Best Single in 1985 with “Never Surrender”.

Hart will be officially inducted into the Canadian Music Hall of Fame on March 17 at the Juno Awards in London, Ontario.

We here at Notinhalloffame.com would like to congratulate Corey Hart for earning this prestigious honor.

More in this category: « Our All-Time Top 50 Philadelphia Phillies are now up The Baseball Hall of Fame Class of 2019 is Announced! »