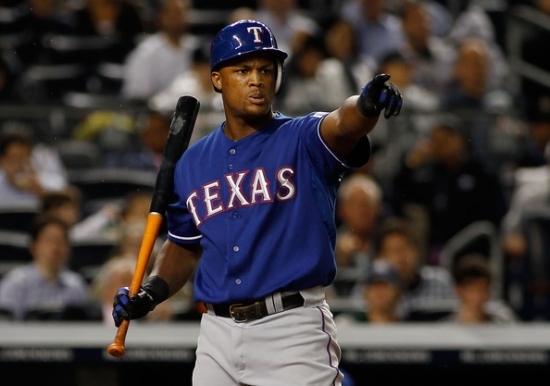 The day after the Baseball Hall of Fame unveiled their official 2019 ballot, a top name has emerged for the 2024 ballot as Adrian Beltre has announced his retirement from baseball.

A member of the 3,000 Hit Club who probably could have extended his career to a 21st season, Beltre was signed as an Amateur Free Agent by the Los Angeles Dodgers in 1994 and as a teenager he would make his Major League debut at Third Base in 1998 and he would cement himself as a the team’s starter the next season. The native of the Dominican Republic would have a breakout season in 2004 where he was the runner-up for the National League MVP with a league leading 48 Home Runs and a .334 Batting Average.

He would sign with the Seattle Mariners as a Free Agent where he played from 2005 to 2009 and while he was solid it was not until his lone season with the Boston Red Sox (2010) that he would finally be named an All Star and he had another top ten finish in MVP voting.

Beltre would then sign with the Texas Rangers in 2011 and he would stay there until the end of his career. He would go to three more All Star Games and from 2011 to 2016 he would receive MVP votes. Beltre may never have won a MVP but he was four time Silver Slugger and five time Gold Glove. His overall numbers are Hall of Fame worthy with 3,166 Hits, 1,524 Runs, 477 Home Runs, 1,707 RBI and a career bWAR of 95.7, which is only behind Mike Schmidt and Eddie Mathews among Third Basemen. By this standard he should be a Hall of Fame lock.

We here at Notinhalloffame.com would like to congratulate Adrian Beltre on having a wonderful career and we wish him the best on his post-playing career.

More in this category: « The Baseball Hall of Fame ballot is out The Pro Football HOF Semi-Finalists are announced »

0 #1 Darryl Tahirali 2018-11-20 23:24
What's interesting is that both Joe Mauer and Chase Utley will be on that 2024 ballot with Adrian Beltre. Depending on how much of a logjam remains, we could see some more strategic balloting going on. I think all three have strong HoF cases, and I agree that Beltre is a lock.
Quote
Refresh comments list
RSS feed for comments to this post