Our 2021 Baseball Futures are now up! 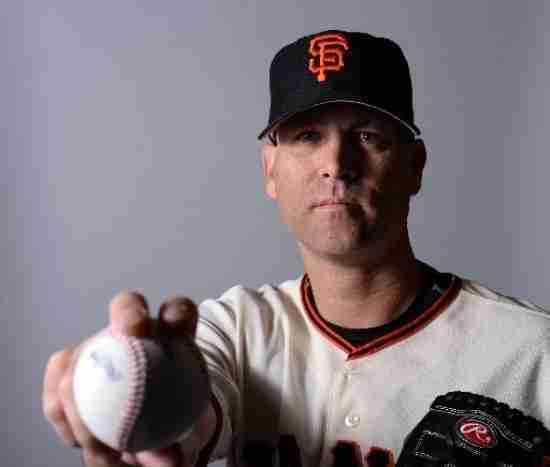 19 May
2017
Not in Hall of Fame
It is time for us to continue our additions here at Notinhalloffame.com.

We have added to our Baseball Futures section by adding those who will be eligible for Cooperstown in 2021.

The complete list can be found here, but here are each of those who could appear on the ballot for the first time in ’21.

Aaron Harang: Harang led the NL in Wins and Strikeouts in 2006 and would finish 4th in Cy Young voting.

Adam LaRoche:  A winner of both the Silver Slugger and the Gold Glove in 2012.  He has over 250 Home Runs over his career.

Corey Hart: A two time All Star who is known most for his time in Milwaukee.

Dan Haren:  Went to three consecutive All Star Games (2007-09) and also led his respective league in SO/BB three times.  He is currently 7th all-time in that category.

Dan Uggla:  A three time All Star and one time Silver Slugger recipient.

Grady Sizemore:  Sizemore went to three straight All Star Games (2006-08) and won a Silver Slugger and two Gold Gloves.  He would lead the AL in bWAR for Position Players.

Grant Balfour:  The first Australian to be named an All Star (2013)

Kevin Gregg:  A Relief Pitcher who was in the top ten in Saves four times.

LaTroy Hawkins:  A middle reliever who is 10th all-time in Games Pitched.

Mark Buehrle:  A five time All Star who helped the Chicago White Sox win the World Series in 2005.  He is currently 61st all-time in WAR for Pitchers.

Michael Cuddyer:  A two time All Star who won the National League Batting Title in 2013.

Nick Swisher:  An All Star in 2010 and a World Series Champion with the New York Yankees in 2009.

When you have the chance, take a look at this new section on Notinhalloffame.com and let us know if any of these former baseball players are Hall of Fame worthy!
Tagged under
Tweet

More in this category: « We have updated our WWE List! Calvin Johnson thinks T.O. is a Hall of Famer »