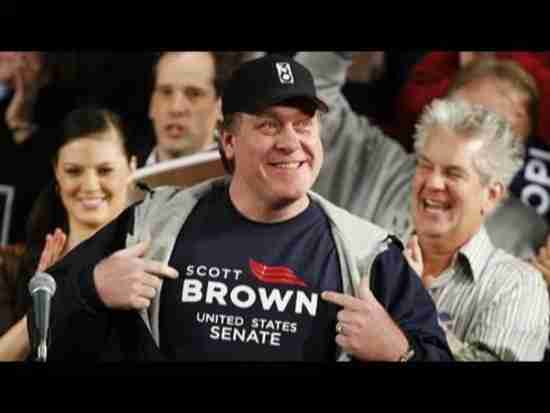 It seems like we have been discussing the potential drop off of Schilling’s votes from last year on a weekly basis as three Baseball Hall of Fame voters have openly stated that they will not be voting for him.  Curt of course was bound to respond and he had this to say to his former employer, ESPN.


“The Hall of Fame vote, to people like Dan and Wallace Matthews and Jon Heyman, is power to them.  That’s how it works when you give weak people power.  They want to ‘hold it over me’ or something like that? Please.  An arbitrary process done by some of the most vindictive and spiteful humans I’ve ever known?  One I stopped having control over nine years ago?

I sleep fine. My three World Series rings, trophies and 20-some years of amazing memories are all mine, and always will be.

I hate bullies, and I hate people who make other people feel bad on purpose. Clemens? Bonds? They ruined people’s lives to keep their legacies, which they eventually lost. I’ve never in my life done, nor will do, anything remotely close to something like that.

I know who I am, and this has been an amazing teaching opportunity for my children, and especially my three sons. They know me, so when they read about ‘racism’ and the other bulls— people spew, it affords us a ton of opportunity to talk about how the real world works.


Schilling isn’t wrong in that many baseball writers have taken a lot of moral high ground and there have been occasions where writers have given reasons not to vote for a candidate that have come off as self-righteous.

Either way, Schilling’s vote are likely to drop and there is a war brewing between him and those who decide his Hall of Fame legacy…which whether he admits it publically or not does matter.
Last modified on Friday, 23 December 2016 07:53
Tagged under
Tweet

More in this category: « Our Fictitious Athlete HOF Announces the 2017 Class! Nominees Announced for the Basketball HOF »