Two new entries to the Hockey Hall of Fame 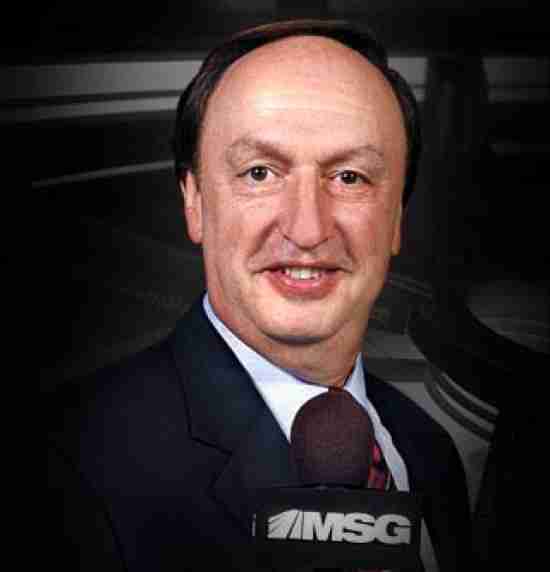 03 Jun
2016
Not in Hall of Fame
The first two official inductees for the Hockey Hall of Fame Class of 2016 has been announced as New York Rangers’ play-by-play announcer, Sam Rosen, and Chicago Tribune columnist, Bob Verdi will be enshrined this coming November.

Rosen will be receiving the Foster Hewitt Award, which is awarded annually for outstanding contributions as a broadcaster.

Rosen has been the lead announcer for the Rangers since 1984 and famously called the 1994 Stanley Cup win.

Bob Verdi will be given the Elmer Ferguson Memorial Award for excellence in hockey journalism as per the Professional Hockey Writer’s Association.

We here at Notinhalloffame.com would like to congratulate these two inductees and are eagerly awaiting the full batch of players and contributors for this year’s class.

More in this category: « Steve Miller wants to tear down the RRHOF RIP: Muhammad Ali »