Yao Ming to the Basketball HOF 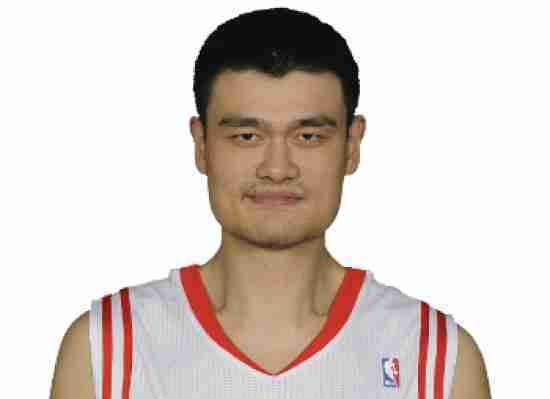 31 Mar
2016
Not in Hall of Fame
It has been reported by multiple sources that Yao Ming will be inducted into the Naismith Basketball Hall of Fame.

The greatest star in the history of Chinese Basketball, Ming began his career in the Chinese league and was the first pick in the 2002 NBA Draft.  Ming was an eight time All Star who averaged 19 Points and 9.2 Rebounds per year.  Ming retired in 2011 following a series of injuries his feet and ankles.

Ming, who was ranked #3 by us at Notinhalloffame.com, will be the International representative and is almost single handedly responsible for elevating the game in China.

We here at Notinhalloffame.com would like to congratulate Yao Ming and will be watching intensely to see who will join him.

More in this category: « The Country Music HOF announces the latest class What the WWE Legacy Wing means to us »