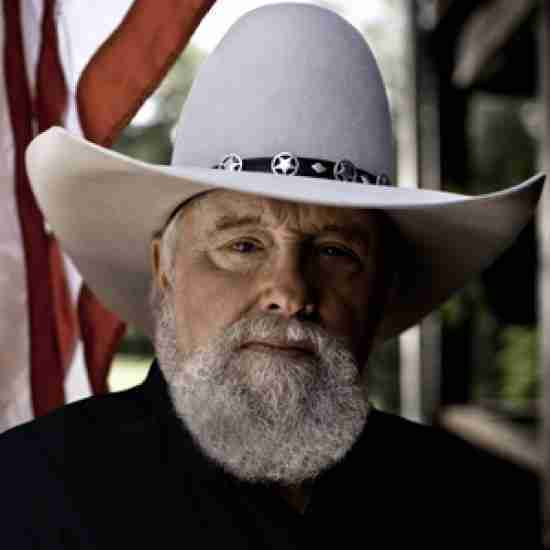 30 Mar
2016
Not in Hall of Fame
The Country Music Hall of Fame has announced their latest class and while we have yet to do a ranking of those not yet enshrined, this is certainly one of the largest Halls of Fame of note and one that has been expanding in size and stature.

For many the sentimental headliner is Randy Travis who two years ago suffered a stroke and is barely able to speak.  Travis had a plethora of country hits in the past and at one time was arguably the biggest draws of the genre.

Travis will be joined by Charlie Daniels, who in 1979 had a major crossover hit with “The Devil Went Down to Georgia”, which remains a staple on country and classic rock stations.

The third inductee for the Hall if Fred Foster, the founder of Monument Records, which helped to launch the career of Willie Nelson, Dolly Parton and Kris Kristofferson.

We here at Notinhalloffame.com would like to congratulate the latest class for this prestigious institution and openly wonder why we have not gotten around to doing a list for this one yet!

Kirk Buchner, "The Committee Chairman", is the owner and operator of the site.  Kirk can be contacted at [email protected] . Email This email address is being protected from spambots. You need JavaScript enabled to view it.
More in this category: « Snoop Dogg to the WWE HOF Yao Ming to the Basketball HOF »

0 #1 bojanthebest 2016-04-02 04:15
About Time Charlie Daniels made the Hall of Fame.
Quote
Refresh comments list
RSS feed for comments to this post