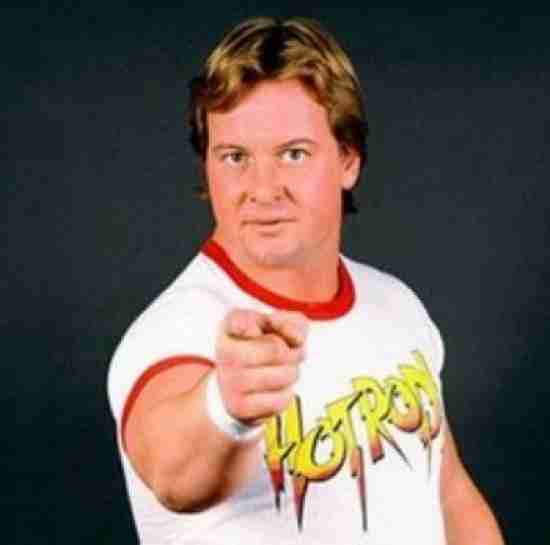 31 Jul
2015
Not in Hall of Fame
The phrase “part of my childhood died today” is thrown around so much I often wonder if the people who utter those words really mean it.  I can tell you now at this moment as I sit in an airport waiting to board a flight back home that is exactly how I feel upon learning that “Rowdy” Roddy Piper died of natural causes at the age of 61.

I won’t go into a detailed biography on his career.  If you were a wrestling fan in the 1980’s like I was you know exactly who the “Hot Rod” was.  While so many people gravitated towards Hulk Hogan and “Hulkamania” it was Piper who I wanted to be as a kid.  I tried to talk like him, act like him and even had a friend of mine pretend to be my bodyguard, “Ace”.  I remember making a compilation VHS tape (Remember those) of his best matches, interviews and every Piper’s Pit I could get my hands on.

Decades later, I would listen to his podcasts and while I never met him, in becoming friends with Chavo Guerrero Sr., a man who befriended a young Piper in Los Angeles in the late 1970’s I had the pleasure of hearing stories about Piper, all of which made me love Piper even more.

I apologize to all of you for as much as I want to give you a heartfelt tribute to Roddy Piper, for the first time in years I find myself at a real loss for words.

Needless to say, all of us at Notinhalloffame.com offer our condolences to the friends and family of Roddy and as for me, I am going to try to catch a classic Piper’s Pit on YouTube before I fly across country.  Somehow, I know that it will put a smile on my face and remind me of how much he entertained me not only as a kid but also as a grown man.